My dear old friend and jazz enthusiast Ms G. invited me to my place of birth to witness the 31st Belgrade Jazz Festival. It is no secret that I love jazz and often go to concerts, so this invitation was more than welcome. Thank you Ms G!

The majority of the concerts will be held in the Belgrade Youth Centre. It has always been a place for jazz and in fact a place where I first saw live concerts back in the 80s. Pera Joe’s Blues Trio was one of those that I will never forget. 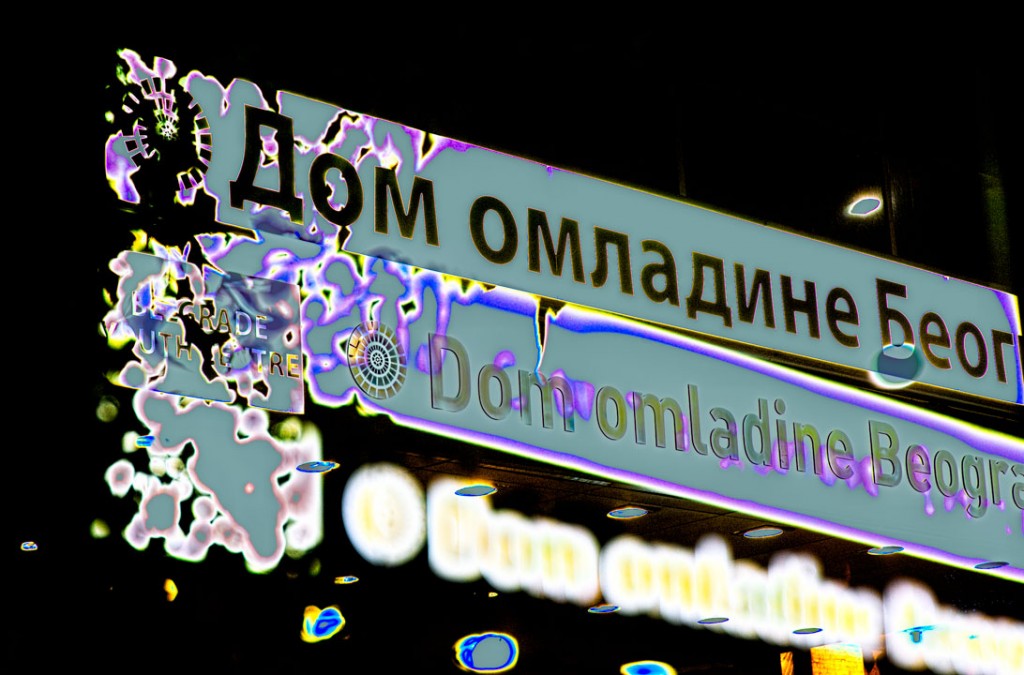 The Future of Jazz, that’s what it’s all about. Where is jazz headed? Are there enough youngsters playing jazz and is the audience as young as we would like? Yes, I have to say that I was pleasantly surprised to see so many young people both off and on the stage last night! Teenagers were warming is up in the lobby prior to the official opening and there were teenagers on stage. 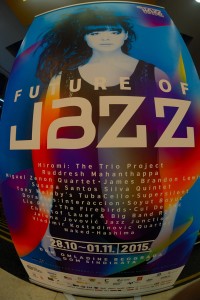 It is very difficult for me to critique concerts. I didn’t attend musical schools, I don’t know how to read notes, and I don’t play an instrument. Nevertheless, that doesn’t mean that I cannot share my feelings. When I took a look at the program, I have to admit, I never heard of any of them before. Not that I am an encyclopedia in the world of Jazz, but I do like my Clifford Brown. I could have listened to some of the artists online, but I deliberately decided not to but to see them all in a way that would allow them to surprise and impress me.

First I saw the Jelena Jovović Jazz Junction. She has a beautiful voice and a wonderful band that accompanied her including a 17-year old on bass. A nice way to open the Belgrade Jazz Festival. They were quite enjoyable. 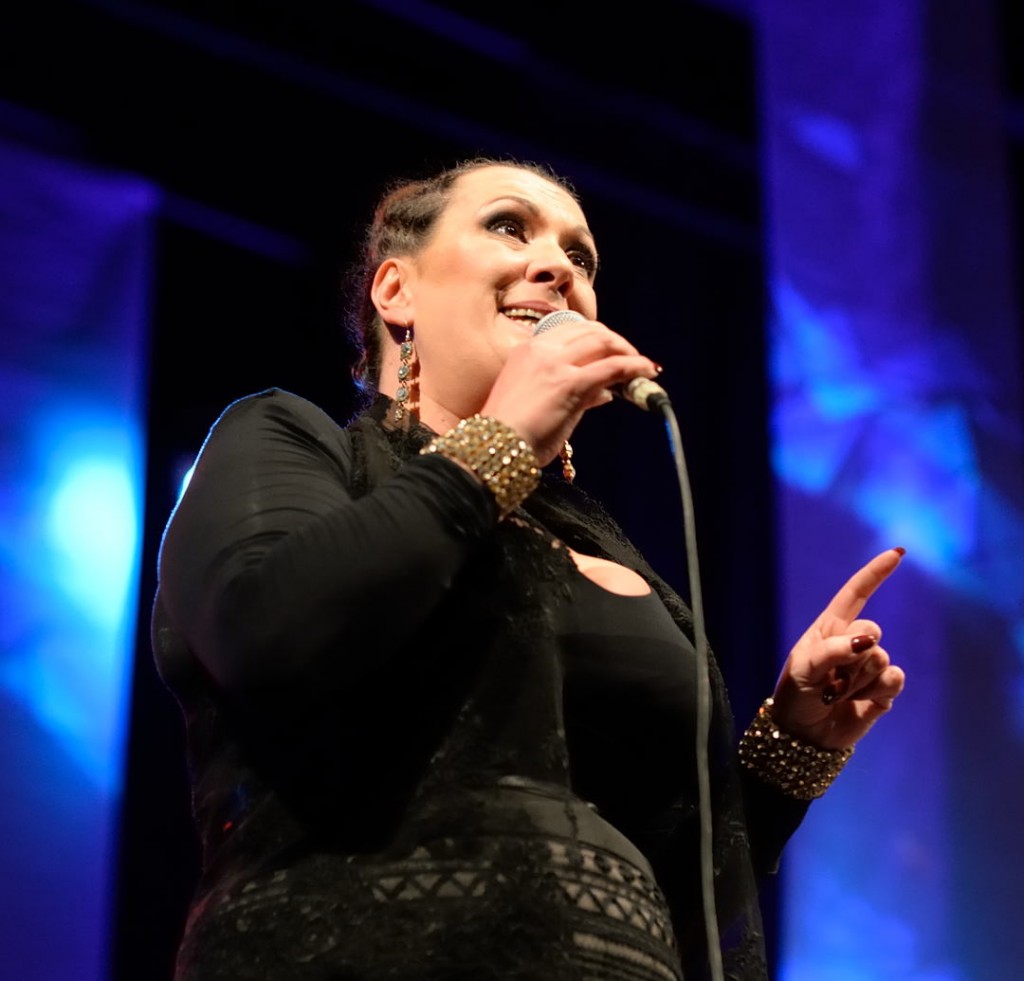 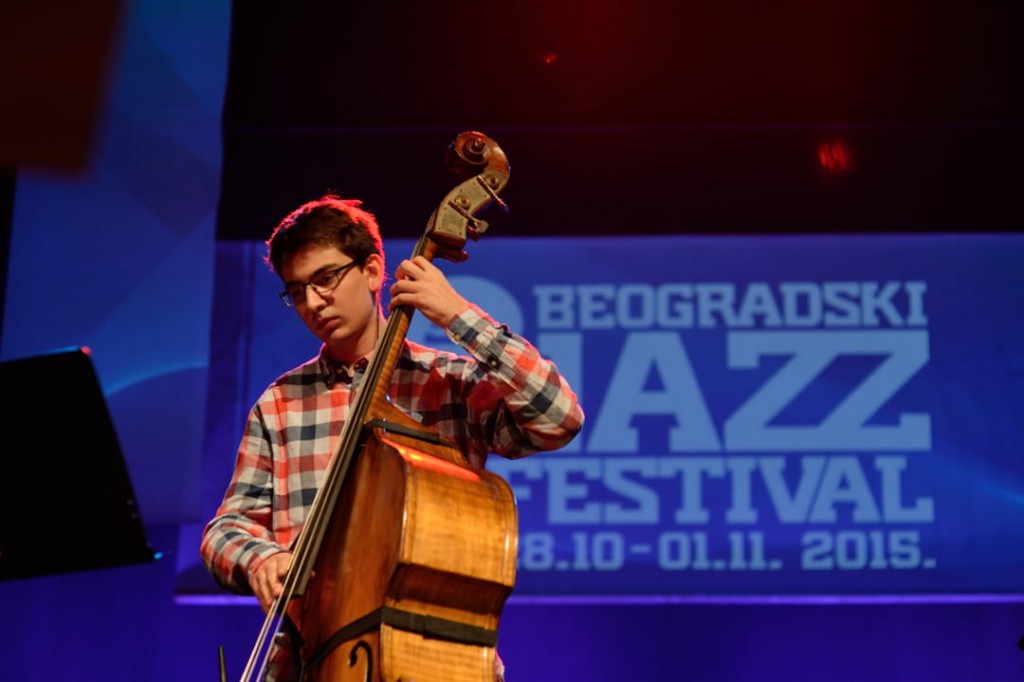 Let me put it blatantly; this trio simply blew me away! They were so powerful during their performance; I thought I was listening to a hip hop band. Definitely the concert of the night. Have you ever wondered why people sit in chairs during jazz concerts? Perhaps something inherited from the old days? Whoever is to book James Brandon Lewis in the future – Remove all chairs and allow people to freely move! We are talking about the future of jazz, and I firmly believe that the venues should evolve together with the artists. If James Brandon Lewis ever play a gig in your nearabouts, be there! 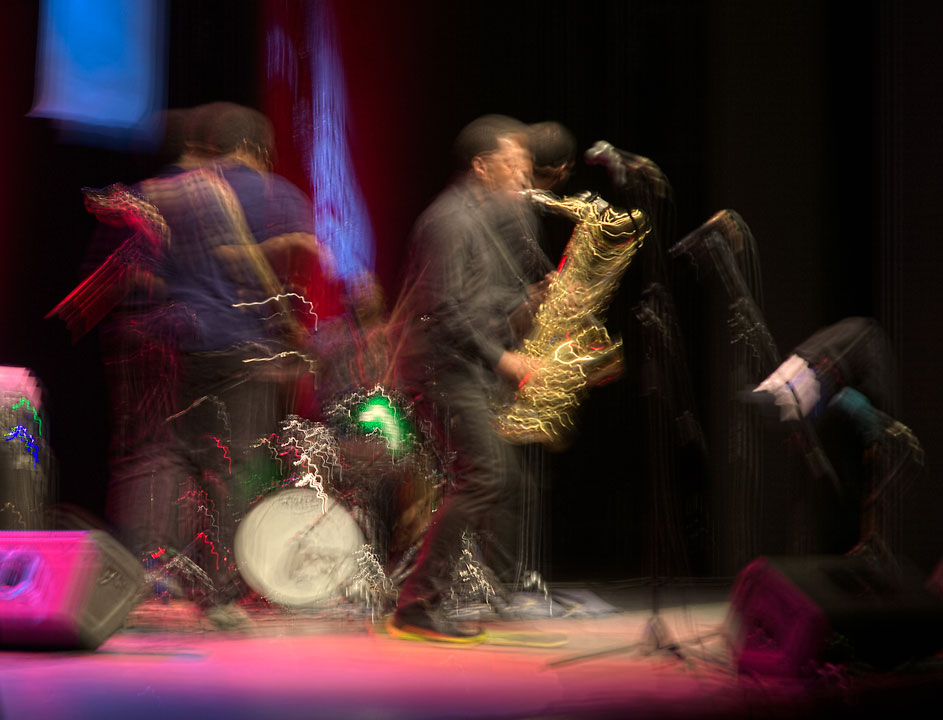 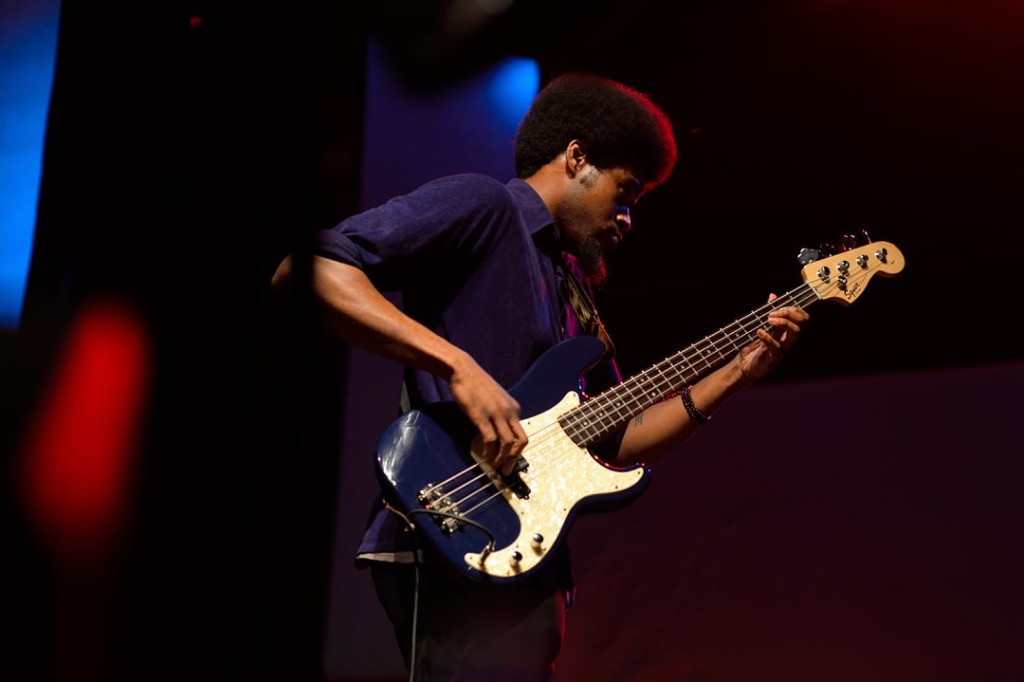 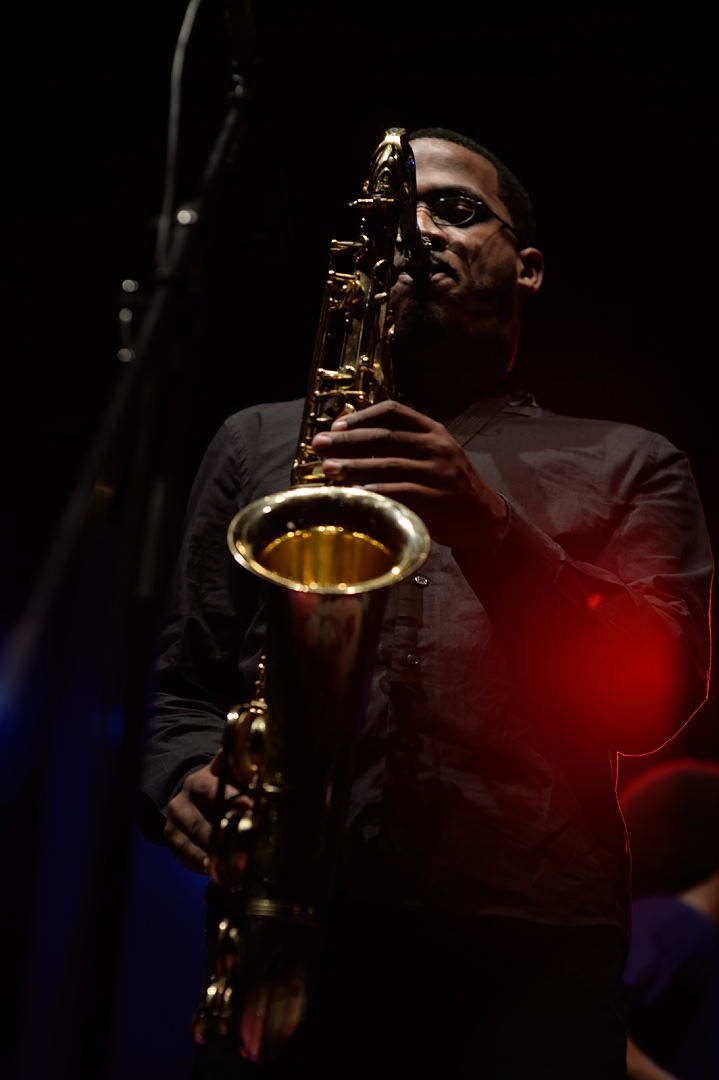 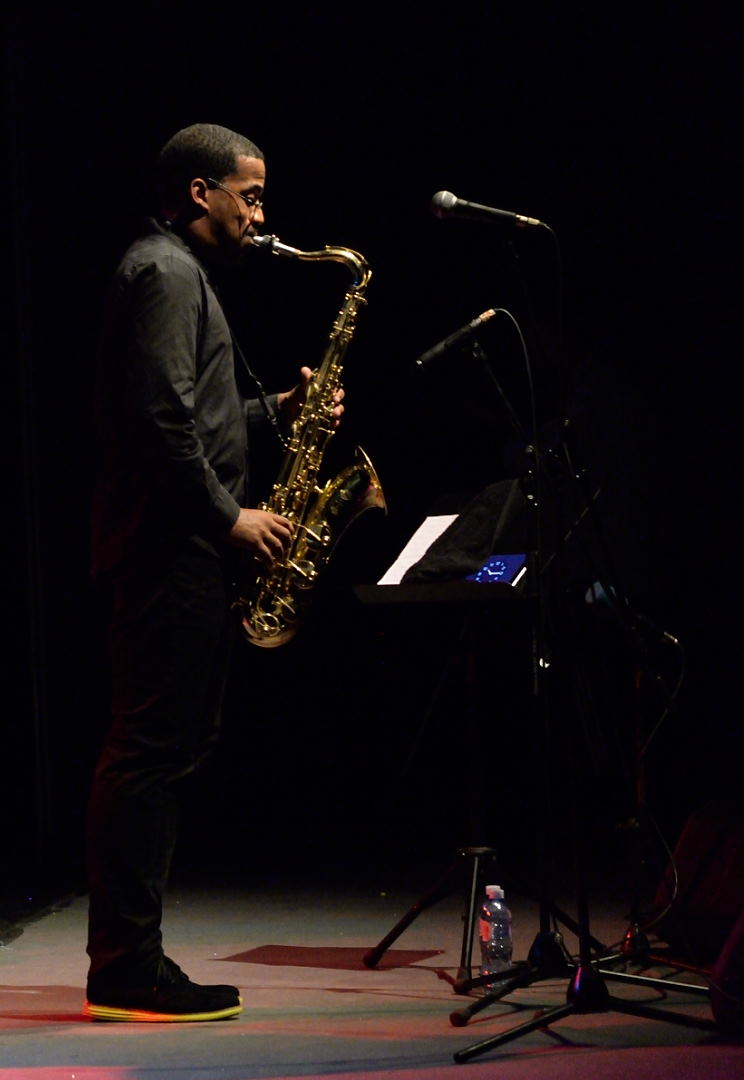 David Penja Dorantes is super popular in Spain. Now I know why and I would be really surprised if he didn’t become a superstar globally in the very near future. His trio comprised of a dancer, drums and himself on piano were so humble and honest that they won the hearts of the Belgrade spectators ruthlessly. I am so glad I didn’t read about this concert beforehand because the dancer Leonor Leal shocked me, froze me and put a huge smile on my face. The three of them felt like a family on stage; the drummer Javier Ruibal being their son. The eye-contact that they had among them on stage was full of affection and admiration. You could feel the emotion and love that they had for each other and that same love and affection spread throughout the auditorium in abundance. I am not the type of guy that cries on concerts, here however, I had no choice. Tears of joy and sorrow were gliding down my cheeks simultaneously. My recently passed away mother was in my thoughts and I was wishing she was there with me somehow listening and enjoying the masterpiece performance. 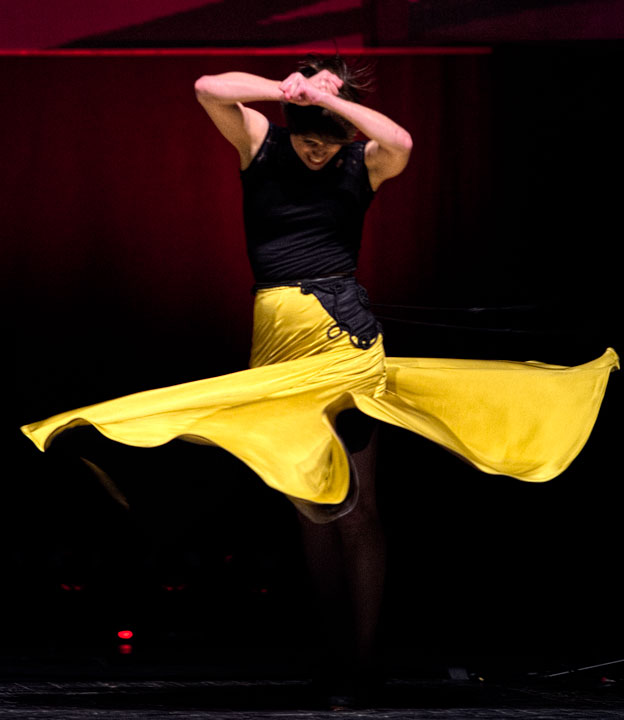 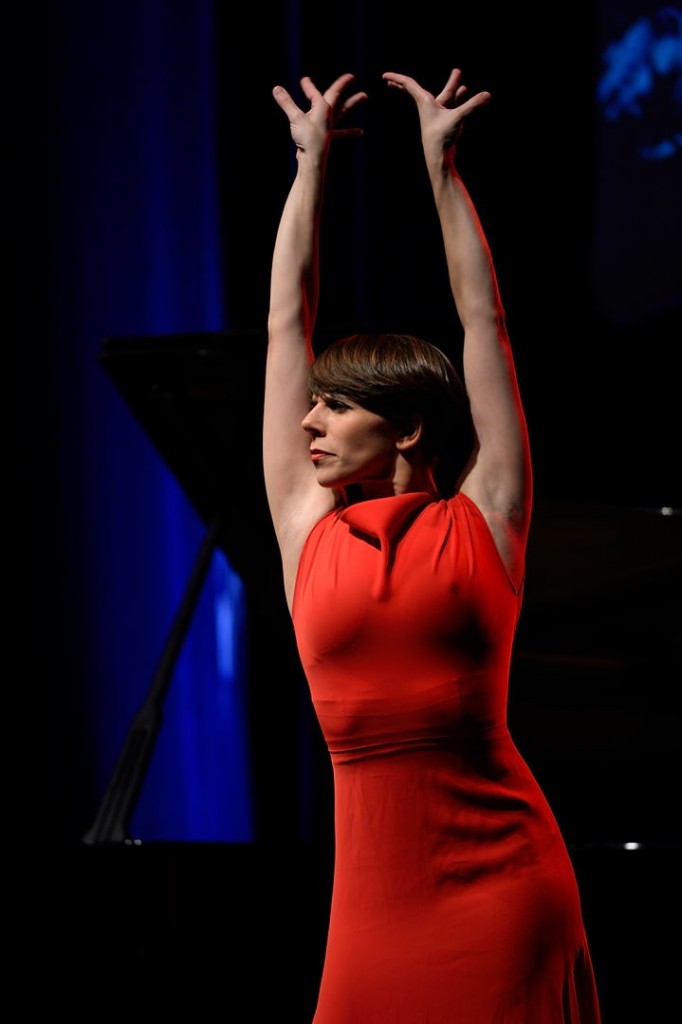 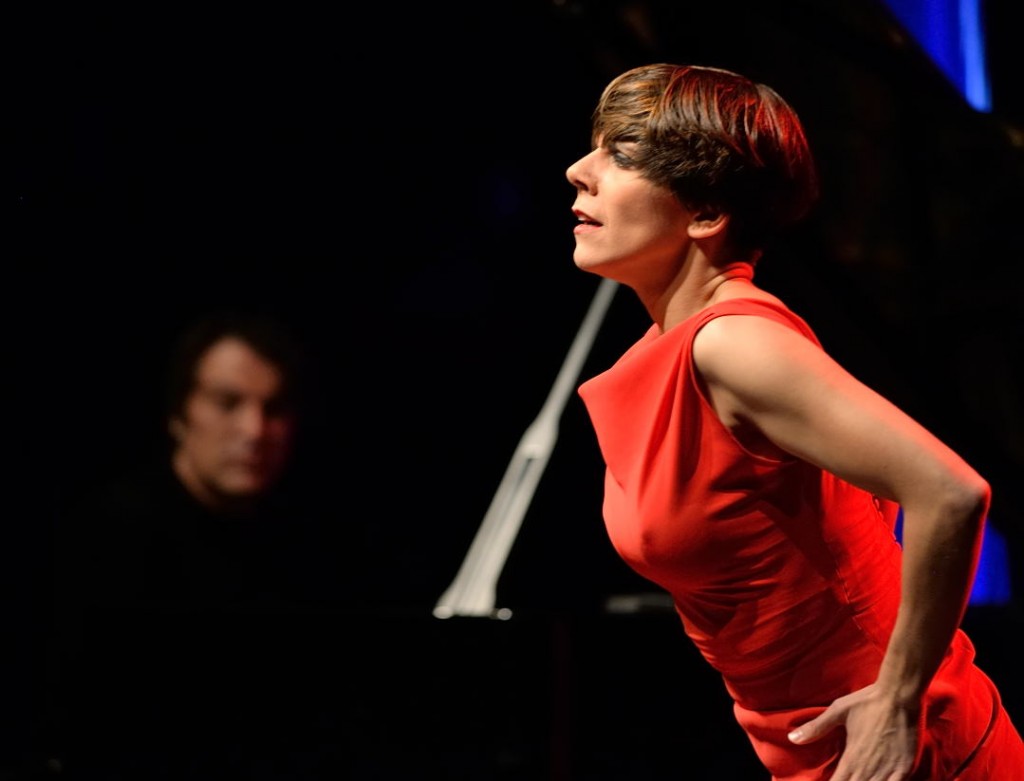 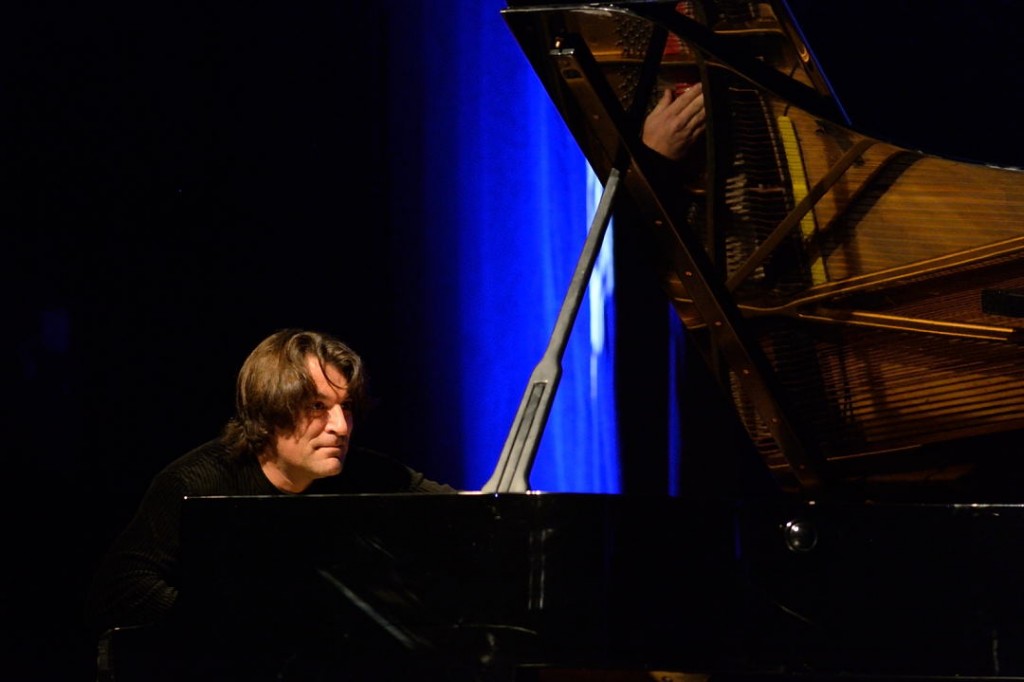 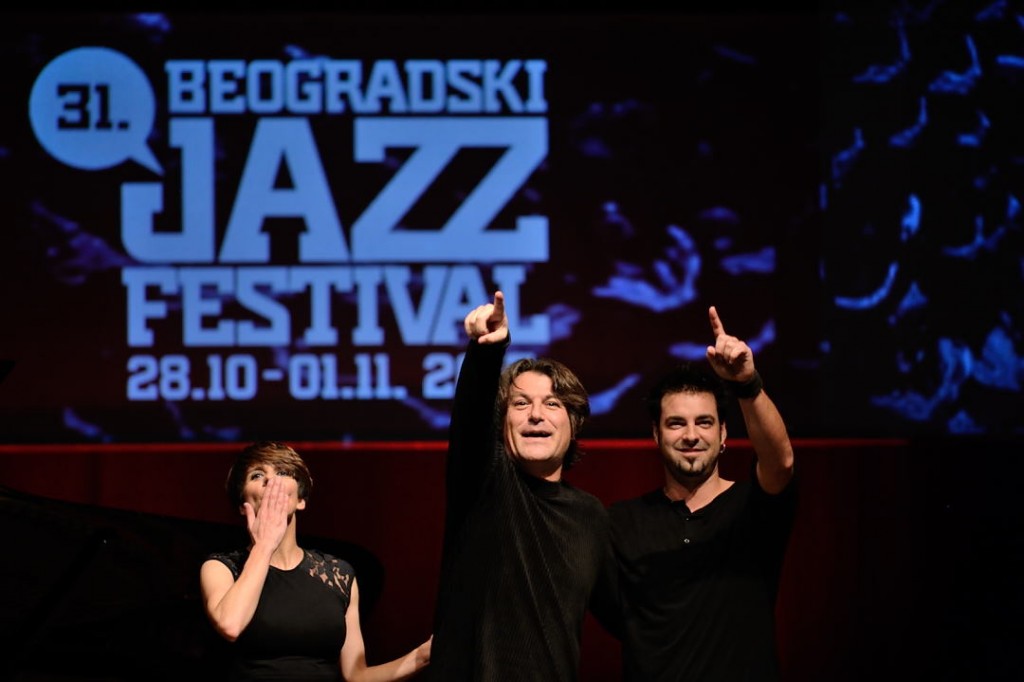 The sweetest girl, the sweetest voice, and the sweetest music. It was so girly and romantic. Lia Pale was singing poetry of Rainer Maria Rilke and Heinrich Heine. The arrangements were composed by an Austrian jazz legend Mathias Rüegg (piano). When you add to the mix Johannes Strasser (bass), Ingrid Oberkaknins (percussion), and Mario Rom (trumpet), you end up with a cabaret like performance Liza Minnelli would be proud of. My tender heart grew fond of Lia Pale by the note and I can hardly wait to see her perform live again. 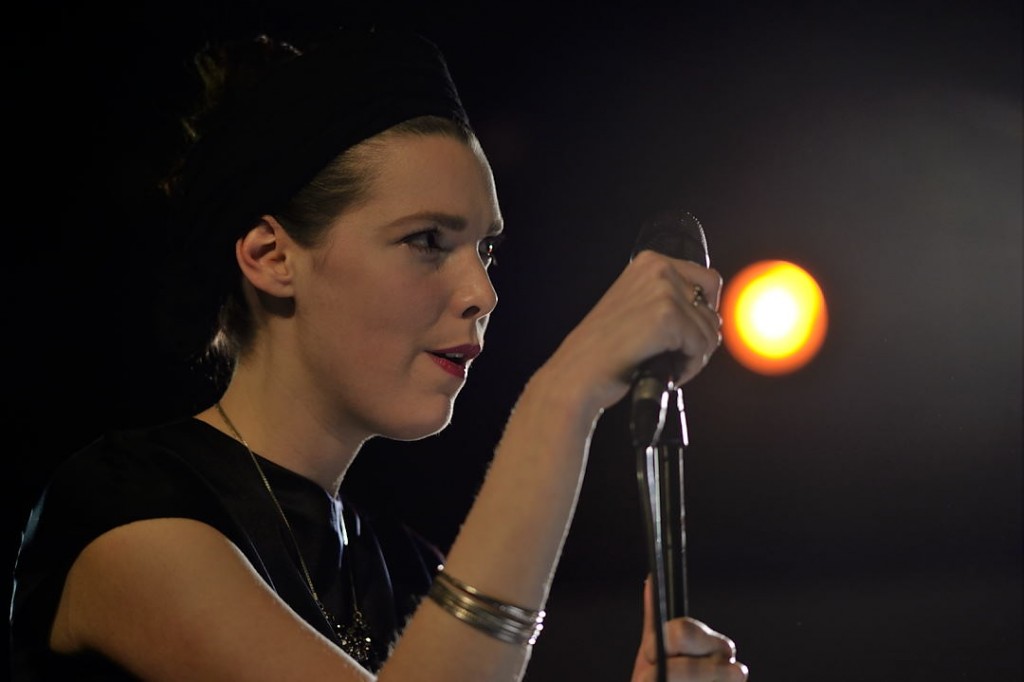 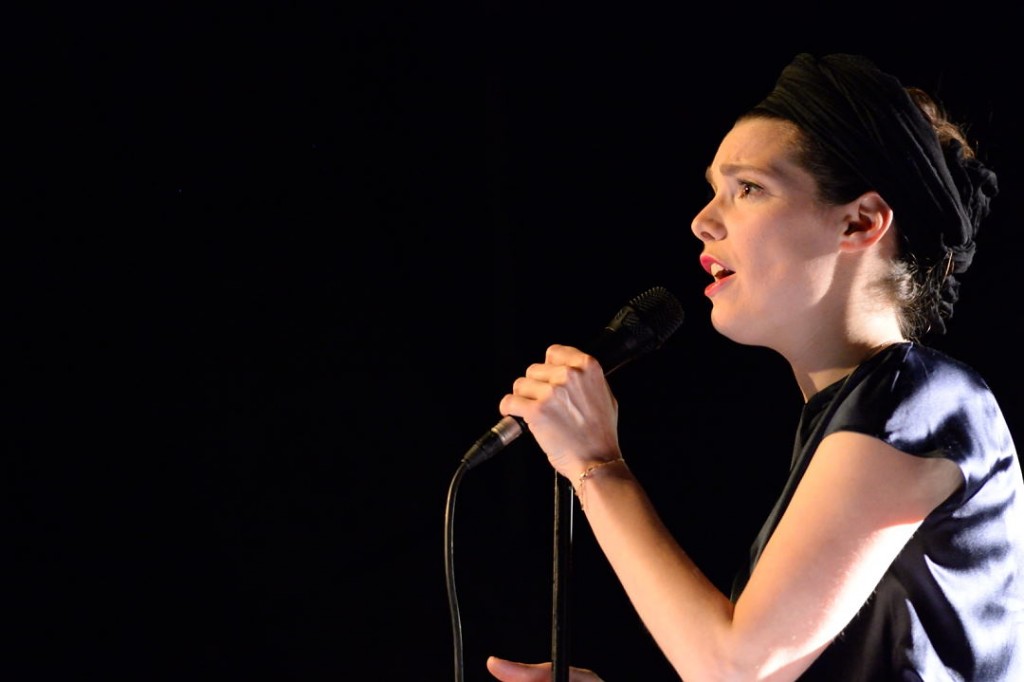 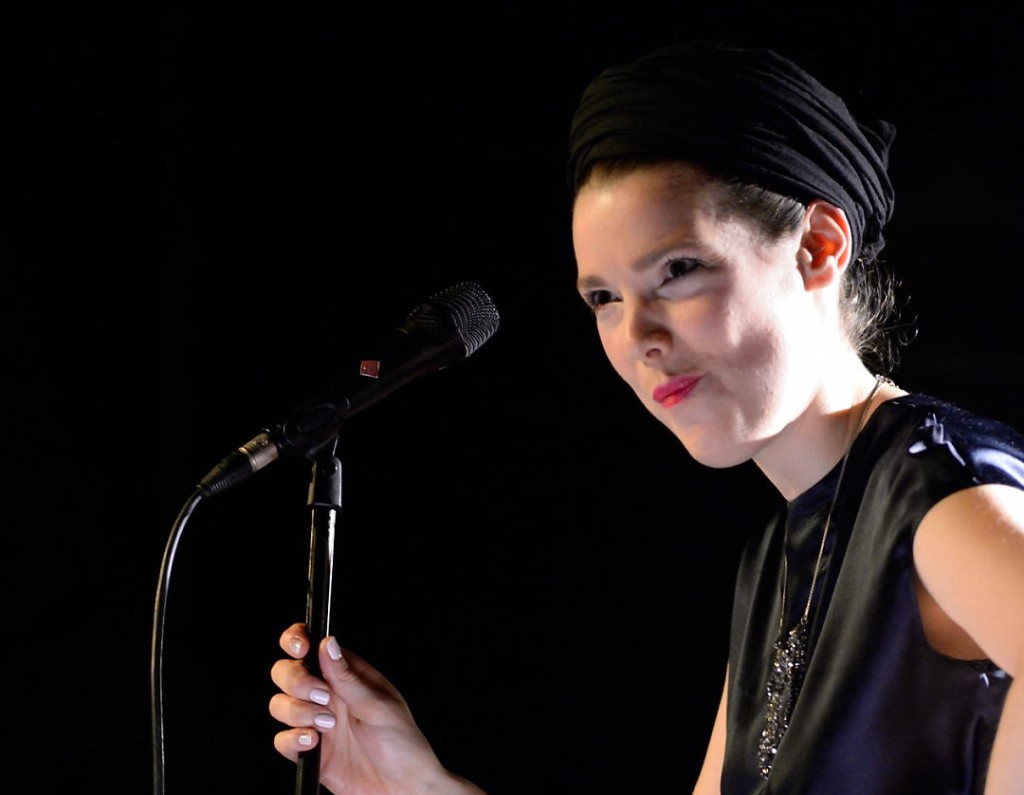 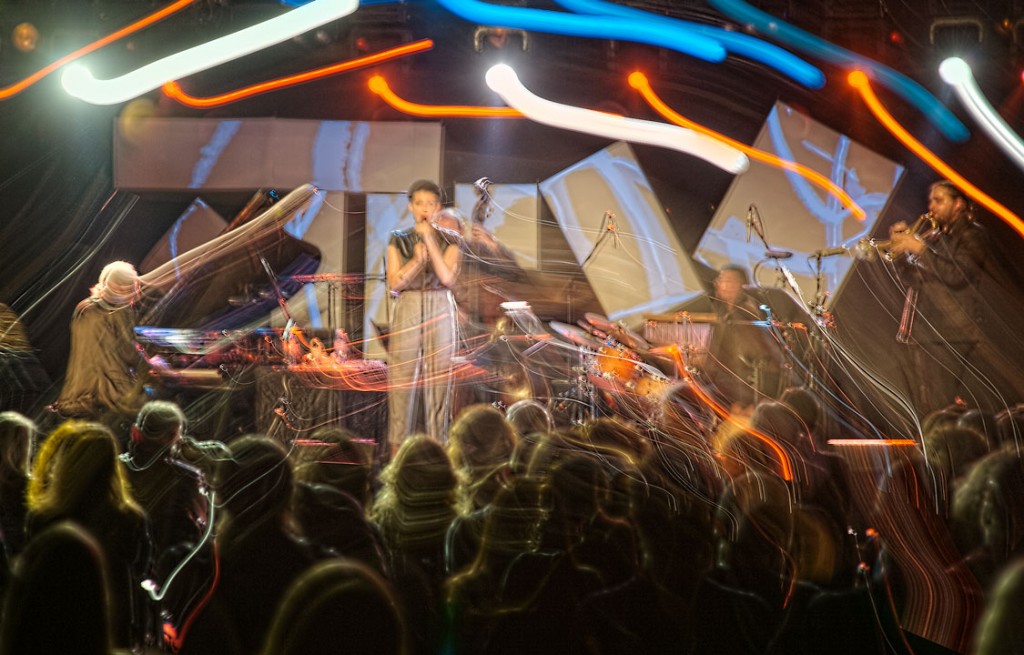 The greatest star of the Belgrade Jazz Festival was the Japanese pianist Hiromi Uehara. The venue of Dom Sindikata was packed and eager to witness the tiny but powerful virtuoso playing her keys. She humbly appeared on the stage, addressed the crowd in a few Serbian sentences and won all the hearts with ease. Then she sat behind her piano and blew us all away with her electrifying performance accompanied by Antony Jackson (six-string bass) and Simon Phillips (well hidden behind his drums). Hiromi was standing, jumping, swinging her feet left and right as if she was Jerry Lee Lewis but her piano playing sounded more like Chopin. Simply breathtaking! What touched me the most were the young girls in the audience who couldn’t sit still or remain quiet and were admiring their idol as if The Beatles were on stage. 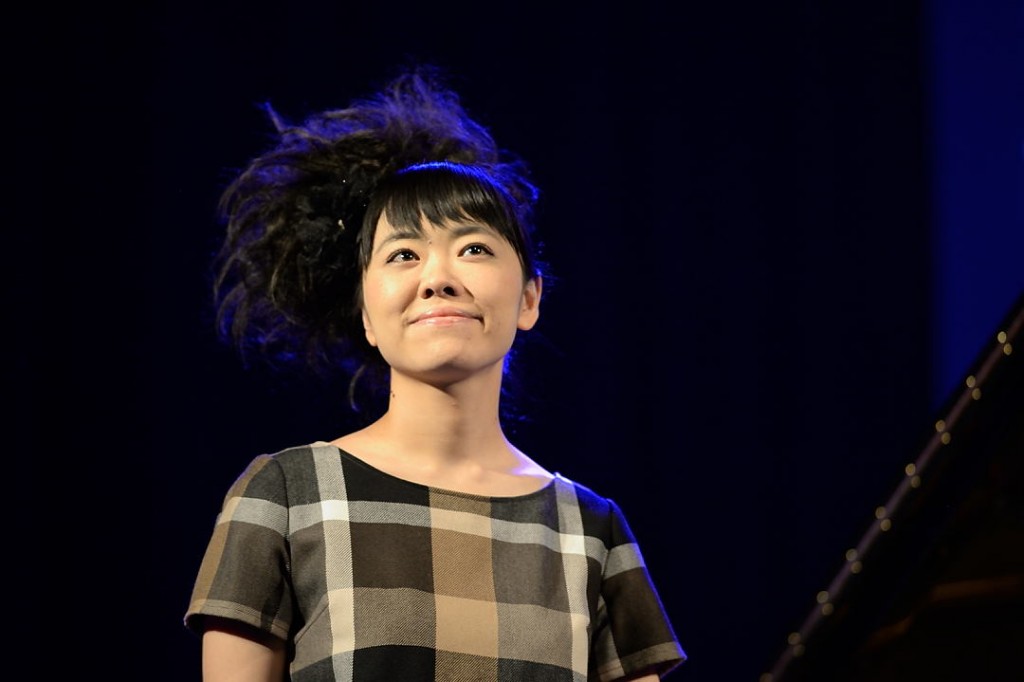 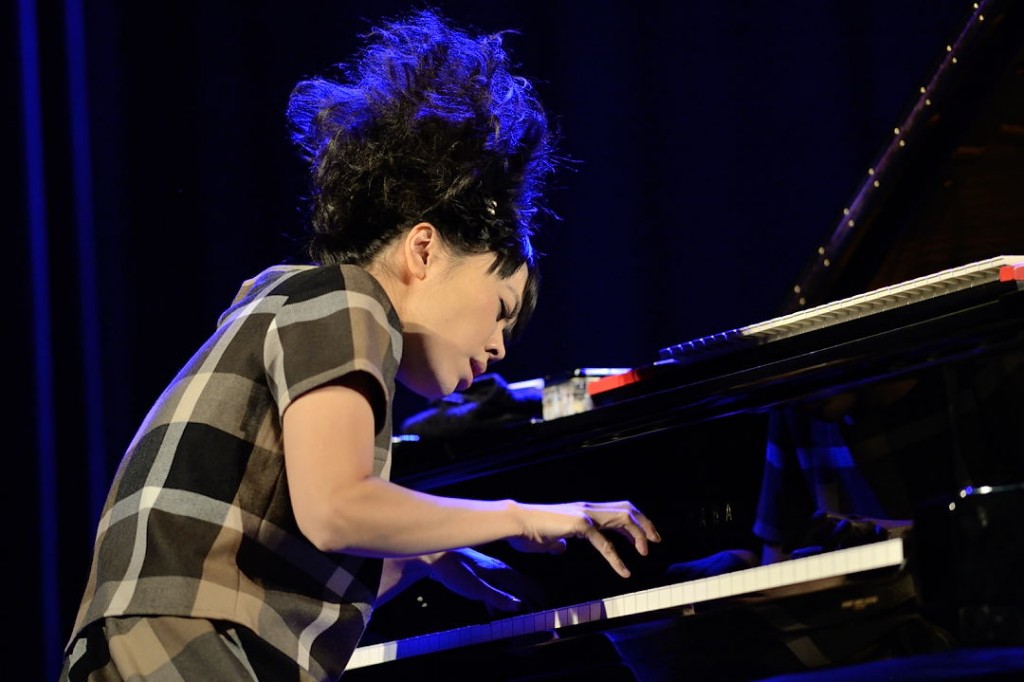 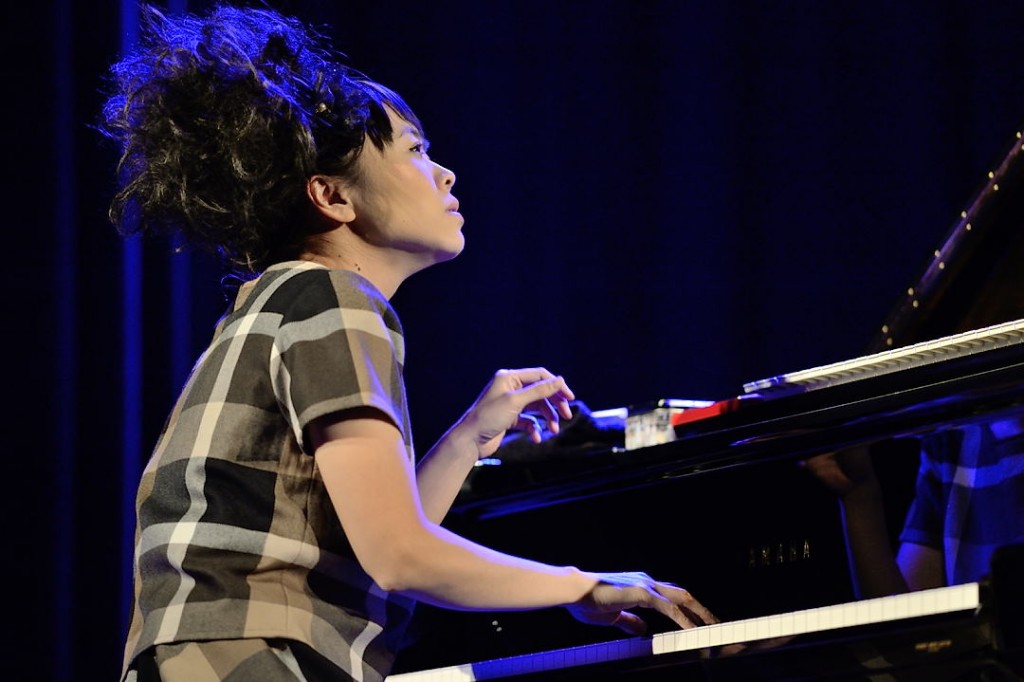 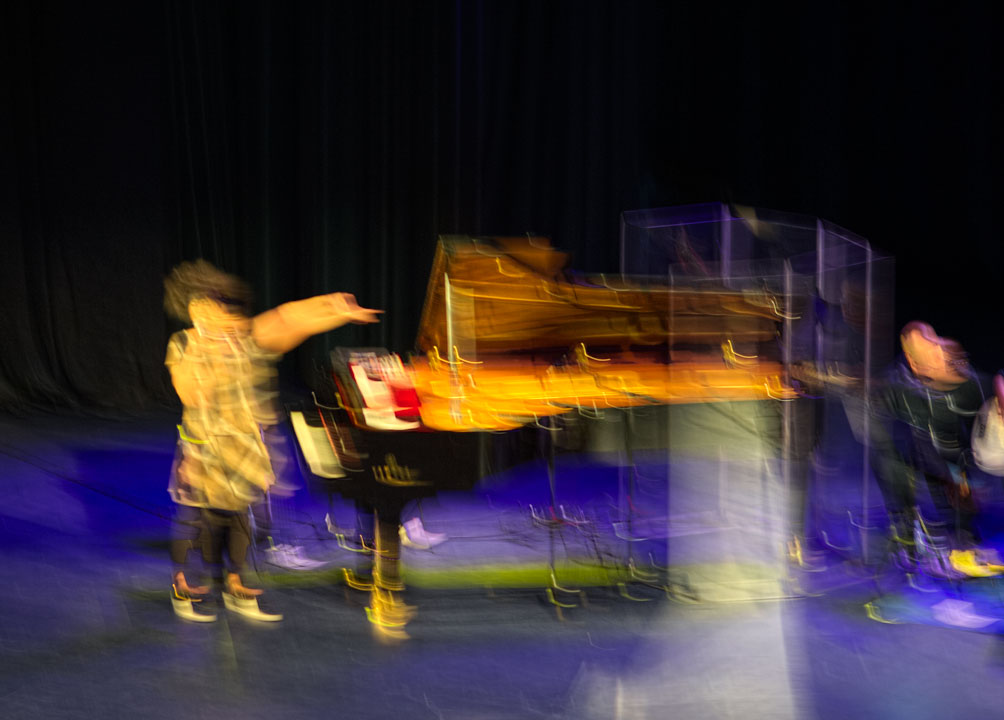 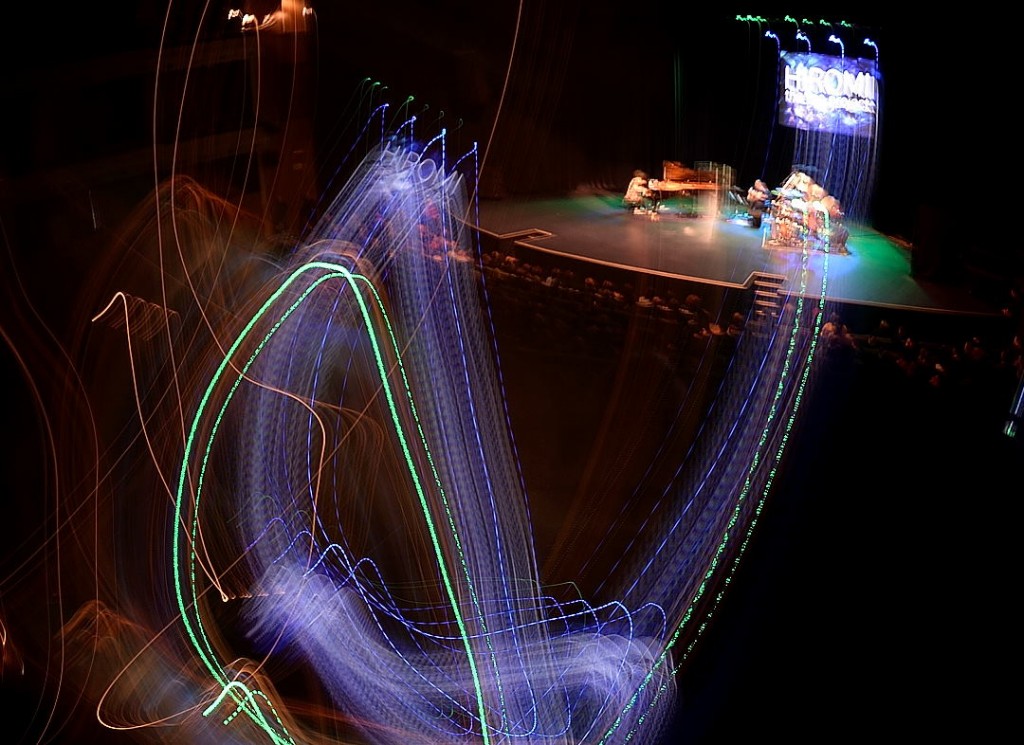 At first I thought pretentious. Who has the nerve to mention Charlie Parker, pick up the alto saxophone and name his project “Bird Calls”? Well let me tell you who, Rudresh Mahanthappa! 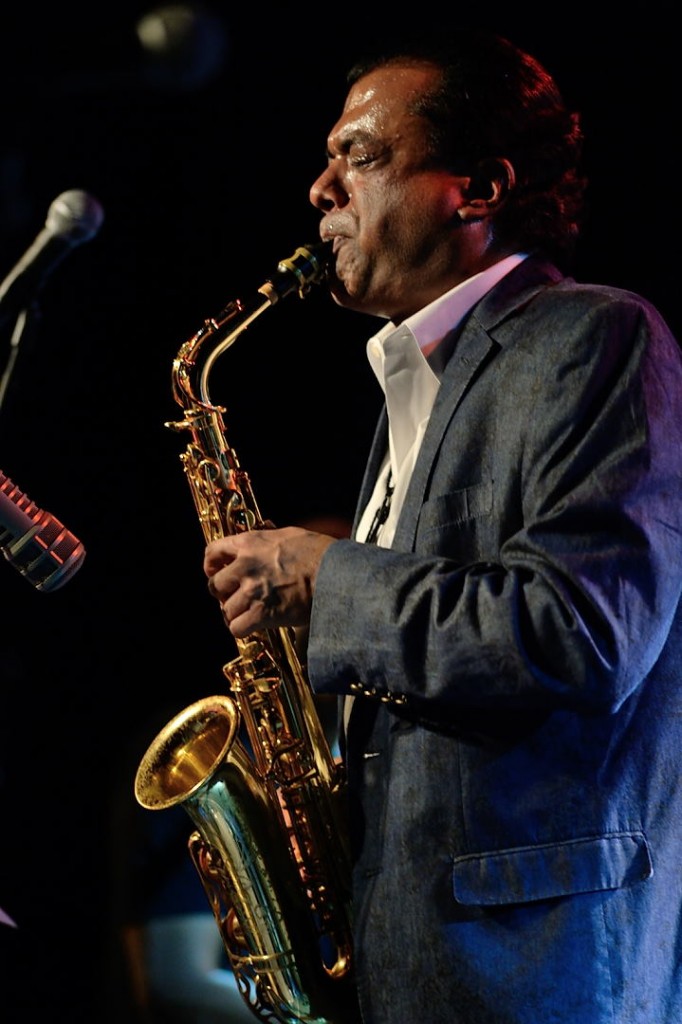 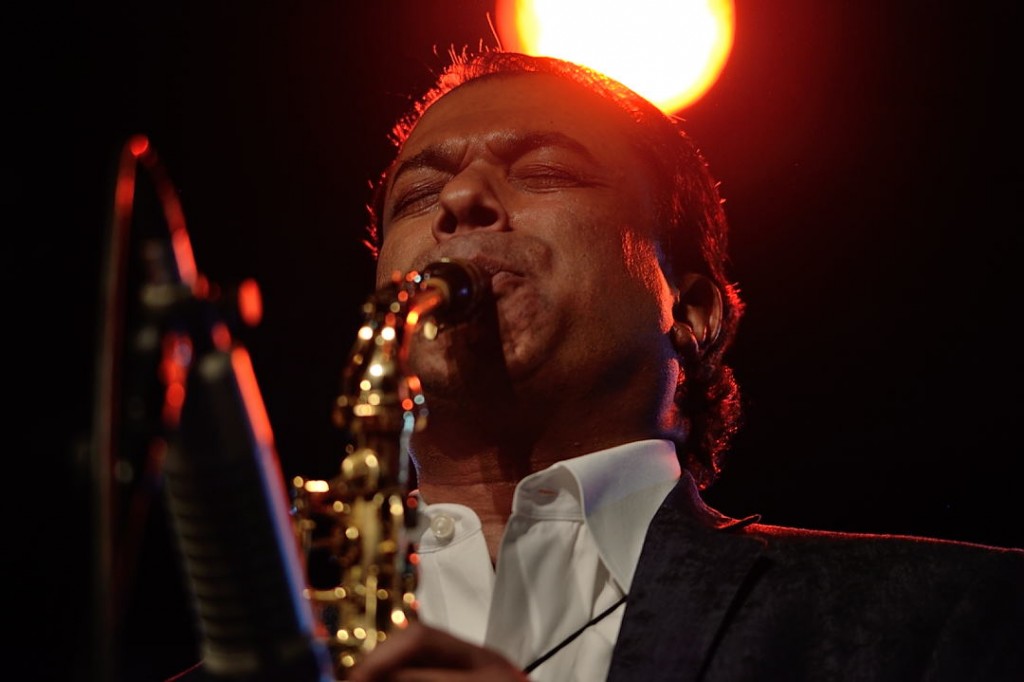 All my sceptic thoughts were erased as soon as I heard his first tunes. The talent doesn’t stop there; you also need to assemble adequate musicians to surround you. And he did just that. Rudresh introduced his drummer Dan Weiss as his favorite drummer, Francois Moutin as his long time partner in crime, Adam O’Farrill as a twentyone year old trumpet player who can finally legally drink and smoke, and last but not least, on piano, Joshua White who he met for the first time at the airport prior to the concert and who was on his first European tour. Since Rudresh Mahanthappa has been chosen as the best alto saxophonist by the American Association of Jazz Journalists I don’t need to tell you how good he is. Just take a look at Dan Weiss’ face: 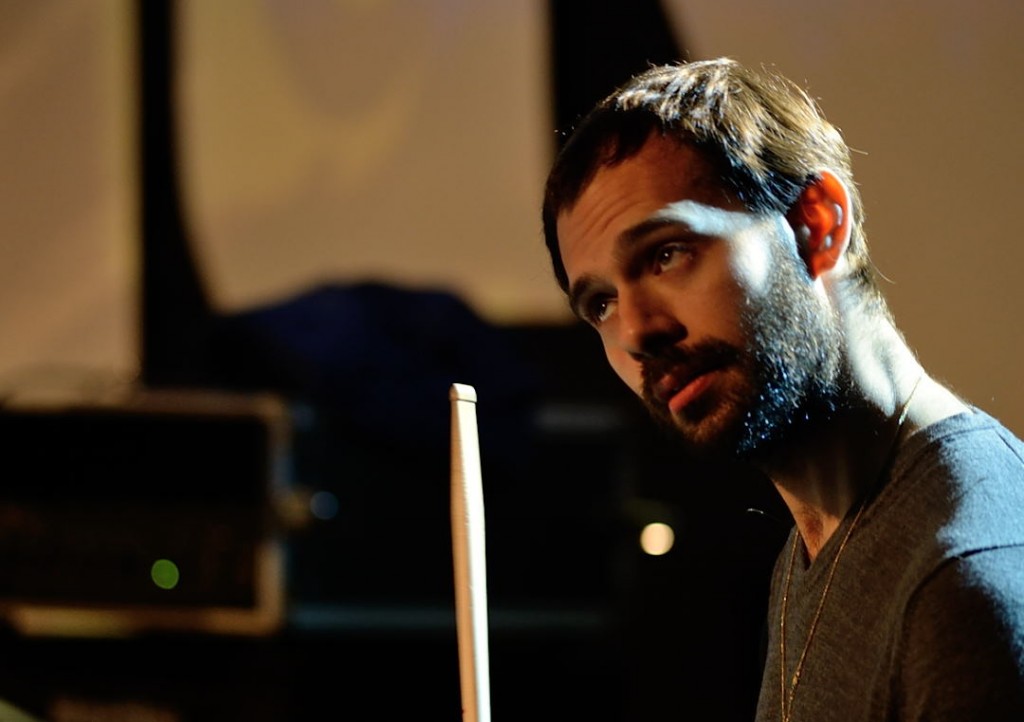 Rarely does one see so much passion on stage from all the musicians. The piano was bouncing on the stage: 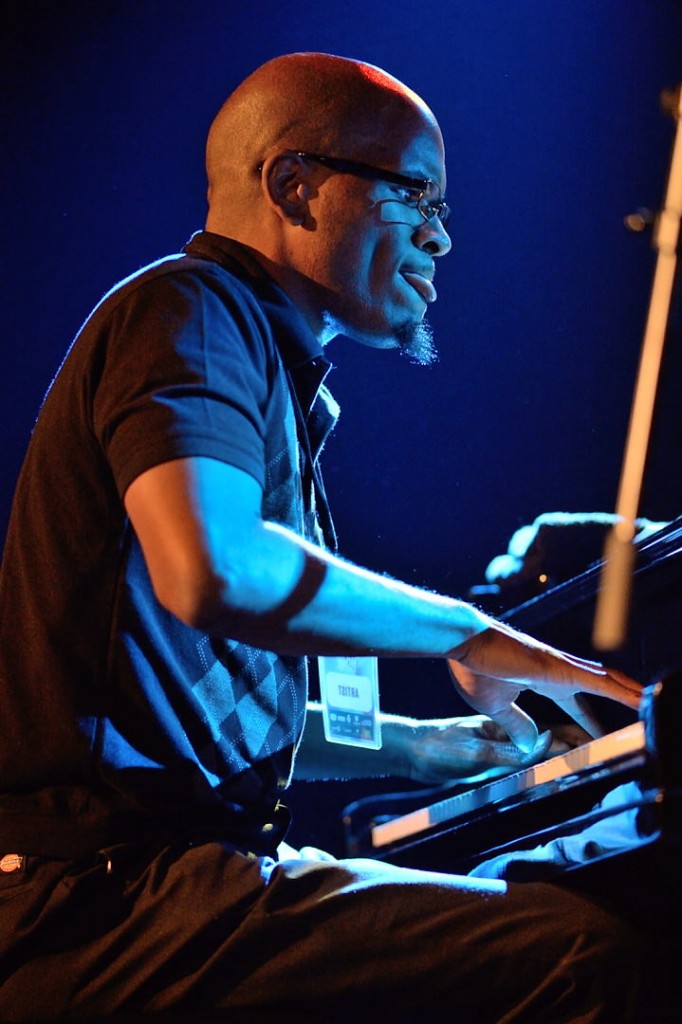 The bass strings were getting torn.

The drums were effortless, and oh my, Adam’s trumpet playing was astonishing. 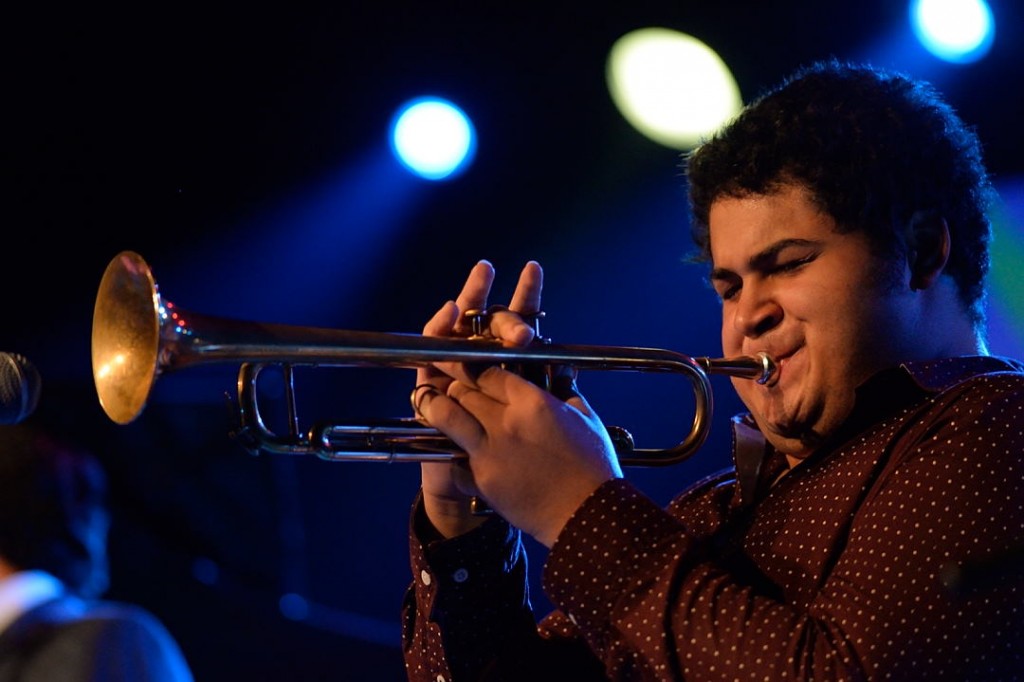 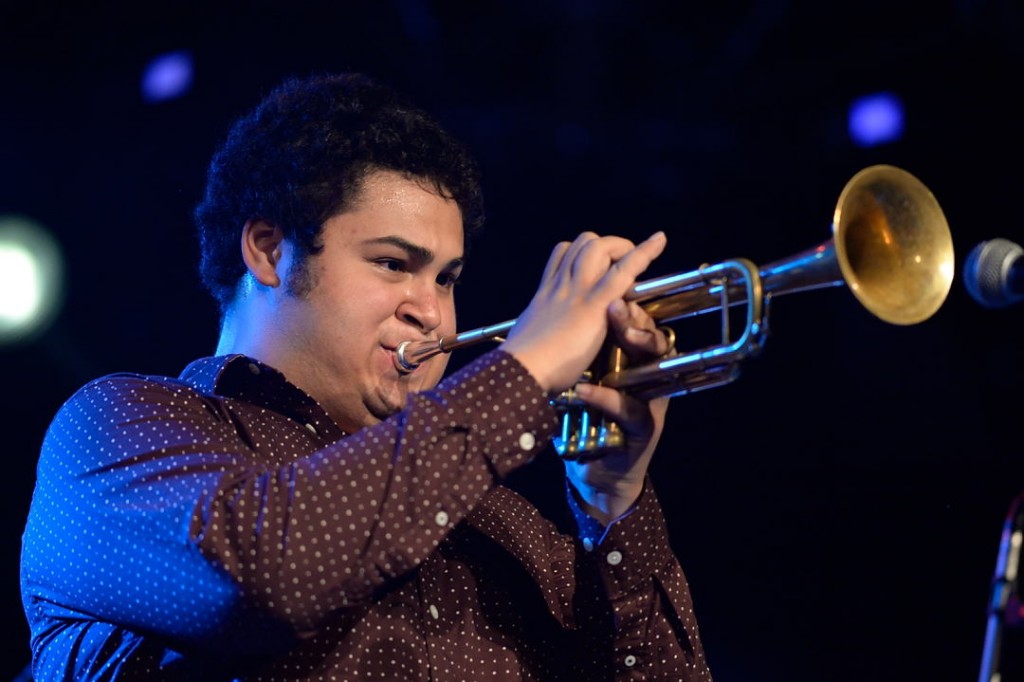